NATURE being the core theme of Evento seems entirely appropriate for one participant school – Waiopehu College’s involvement appears to be ever-growing.

Fourteen students from the Levin school are taking part in the 2017 secondary schools’ wearable arts show, at Manfeild Stadium this Saturday night (July 29), an enthusiasm that delights their head of visual arts.

In the eight years’ of his own involvement, first at Taihape Area School before coming to the Horowhenua, he’s seen the big night draw an incredible level of talent and ingenuity from the region’s youngsters.

“It gets them thinking in a different way and, in respect to their art, in a wholly different scale of work,” he says about the costumes that commonly result from at least three months’ research and creative development.

“You’re designing something in a three-dimensional format, that has to be worn, of course but it’s more than just an outfit – there’s a requirement to show it off; they’re moving around in it.

“So there are all sorts of limitations that have to be overcome – to make it appear as a moving piece of artwork.”

Competition to create the best costume is fierce among schools and although some of the work is done in school time as part of the art and design curriculum, many hours are spent working on the details in the students’ own time.

Such is the dedication to the task that even the past fortnight of school break hasn’t kept the students away from their projects. Mr Yates and his charges have been meeting in the classroom to iron out the finishing touches.

Among those making the most of that have been Rebecca Rod, 15, and Miah Marsters-Sasa.

Evento is an all-new experience for Rebecca and she has drawn confidence from her 16-year-old classmate, who enjoyed category success on debut last year with a recycled materials’ project.

Also adding an extra fun aspect is that Rebecca’s three sisters are also in on the show as models – one will wear her work, another will wear Miah’s and the third will strut the stage for another classmate.

A consistency of this hotly-contested, fast-paced seamless show has been the fabulous categories that promise to truly stretch the entrants’ imaginations toward the offbeat, the wacky and, sometimes, the downright outrageous.

The categories are wide-ranging this year – Green, Asian Inspired, Everyday Superhero and Twenty-one.

Miah has embraced the challenge of creating a costume that integrates 21 objects, in this instance fragmented musical instruments.

Rebecca’s work for the Green section is also a good example of how a design will develop; her initial muse was British artist Alexander McQueen and his work with textures of leaves. From thereon she was encouraged not to copy, but to develop her own style.

Manfeild is delighted to be part of the Evento story, venue chief executive Julie Keane says.

“The key to Evento is that it feeds off community spirit,” she says.

“Though students from all around the lower North Island enter, the wider effort involves people of all ages from parents, grandparents, friends, families – and former students who still want to give back.”

She says it’s not just about being up front on the catwalk.

“On-stage doesn’t work without backstage and there are a multitude of jobs for different kinds of creative. A show that blends dance, drama, music and performance demands hundreds of volunteer hours and they’re almost all students.”

Manfeild has proven to be the perfect venue. Evento now has the opportunity to experiment with lighting, staging and effects and is able to continually surprise with new and daring presentations, Mrs Keane said.

“We take great pride in holding host rights and are delighted to be involved in its ongoing development.”

There’s just the one show, on Saturday, July 29, with the action starting at 7.30pm, 90 minutes after the doors open.

Tickets are available from the Manfeild office, Palmerston North i-Site, the Feilding Information Centre and via Eventfinda. Mrs Keane says sales have been brisk, with 500 general seats having sold by today and the Premium seating section, a new installation for the show, having all but sold out. 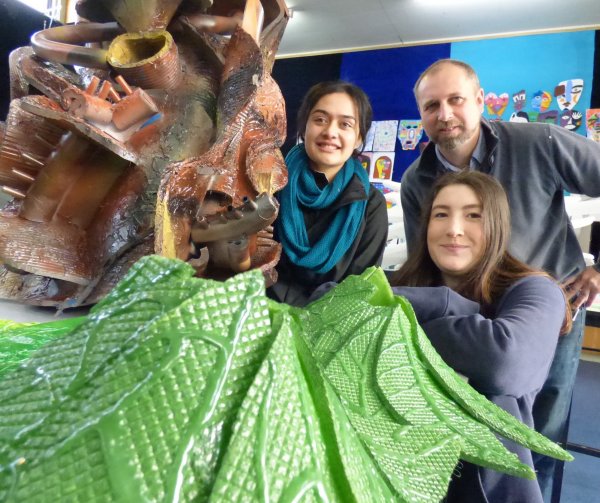 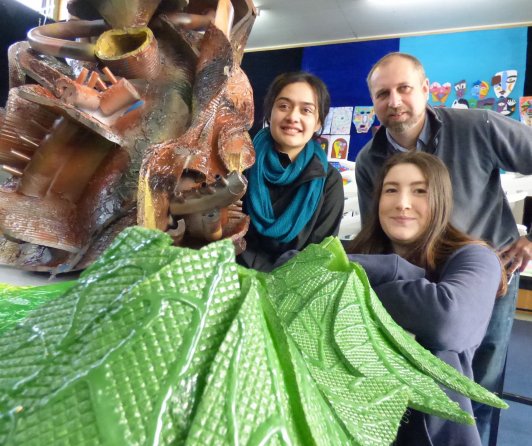